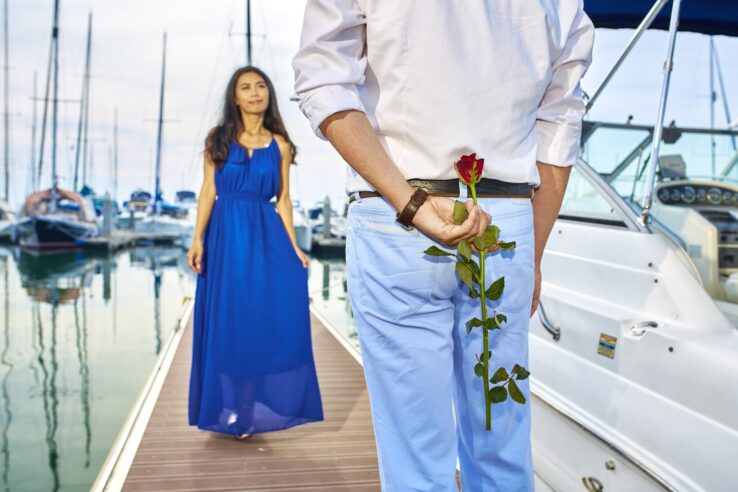 Every woman deserves a southern gentleman; open the door, old fashioned values, have nice accents. The following points are to be noted:

We intentionally made this number one on our list because it’s our personal favorite.

There is nothing cuter than having a man with a southern accent whisper into your ear while sitting on the bed of his truck saying the words “I love you”.

Talk about being the cherry on top of your sundae, and he can sing country songs, even if he thinks he can’t sing: the accent is genuine, so it sounds legitimate.

The way he asks for “sweet tea” at a restaurant or calls his grandma “nana”, and although it can irritate you at times, you’ll probably be made fun of when you say things different from him.

You’ll likely spend many conversations comparing words and bickering over which is correct, how sweet!

There’s something about feeling like a queen when you get to sit above everyone else while in a lifted truck riding in the passenger seat while holding your man’s hand. Not to mention it makes you feel all cute and little while you’re in there and you have to jump out.

He also asks for your opinions about the truck, no decision goes unmade without your consent once you two are the real deal.

Southern gentlemen are such sweethearts, they open doors for their women, and also ask permissions from their women before doing things.

We live in a society where people blame women’s clothes for the reason they’re being raped and whatnot. This just goes on to show that Southern gentlemen are different.