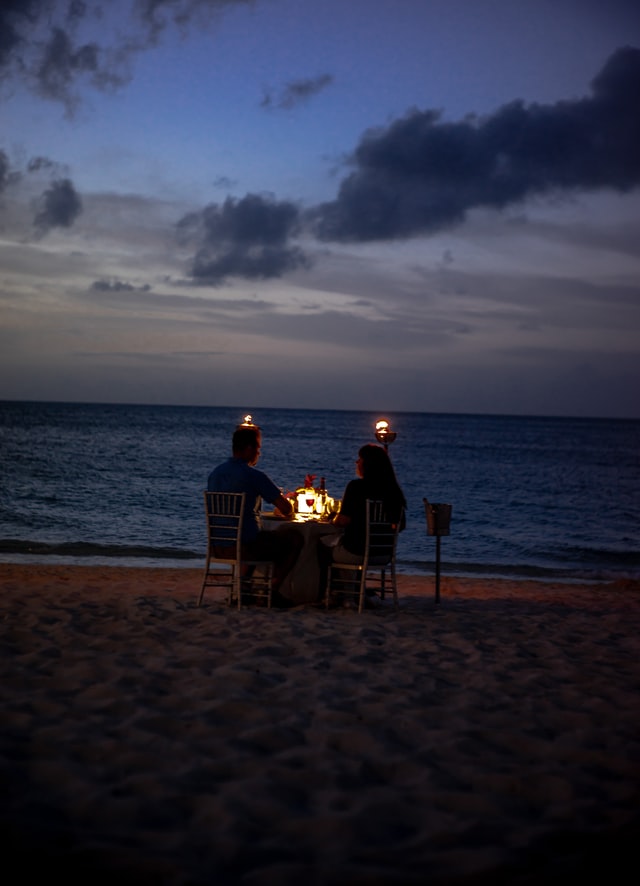 John T. Edge’s The Potlikker Papers is a fascinating read about how food has shaped the modern South.

If you love reading about Gulf Coast food, you’re likely a fan of John T. Edge, and if you’re not familiar with John T. (as friends and the food world call him at large), it’s time to get acquainted.

As the director of the Southern Food ways Alliance, Edge and his team at the University of Mississippi document, study and celebrate food diversity throughout the South.

No matter the subject, there is always something to learn from Edge’s work. Over the past decade, he has covered topics as varied as the hot tamale trail in the Mississippi Delta, the role lunch counters played in the Civil Rights movement, the boom of women-run farms in Georgia, and you ka mein.

Like John Egerton and other writers and food historians before him, Edge has shown the world that there is no one real Gulf Coast cuisine.

Gulf Coast food is as regional as it gets—anyone who has ever gotten into a heated debate about barbecue can attest to that.

There is a rich, often complicated history behind many of the South’s most iconic dishes, like gumbo, cornbread, and potlikker, which inspired his newest book: The Potlikker Papers.