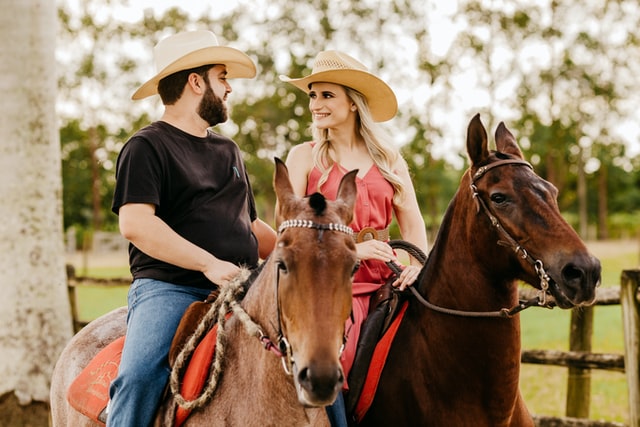 The South is full of fun and laughter, and sandy beaches. The sun is warmer on the South, ideal for families and singles to have fun.

The South has a semi-tropical climate that makes summers warm and pleasant with some rainfall. Its winters are mild.

Each region in the South has its characteristics, although there are still some similarities in lifestyle. Florida East Coast has beautiful beaches overlooking the Atlantic Ocean, with moderately breaking waves ideal for surfers.

Most beaches, especially those near Miami, Fort Lauderdale, Daytona, and Jacksonville, have become paid-for with foreign tourists flocking. They become a source of profitability for the State.

In this case, many constructions were established, large hotel establishments and new tourist and entertainment sites dedicated to tourists who love activities practicable by the sea.

The beaches of Saint-Augustine and Melbourne are less commercialized and attract more families and local tourists. The beaches in the Gulf of Mexico are shallower, the waves are softer, and the waters are warmer.

During the summer months, the coast experiences strong thunderstorms. The romantics will nevertheless enjoy the magnificent sunsets. In South Florida, the swamps of the Everglades National Park are to be discovered without further delay. The Keys archipelago, which is home to several islands and islets, have retained all their beauty despite the invasion of modernism.